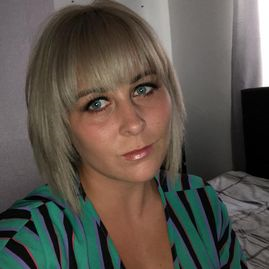 About us and Who We Are

My name is Harriett and I am the Founder of This Is Me. This Is Me started officially in October after the idea came to me in July 2017.  We then became an official Social enterprise in February just In time for our appearance on This Morning.

I started This Is Me after a close friend of mine’s sister committed suicide after suffering years of abuse at the hands of bullies. My oldest son has also been subjected to bullying at school and at just 9 years old he now suffers with anxiety.

Although I was never bullied at school myself, I was in a relationship where I was put down and made to believe that I wasn’t good enough.

In May 2017 I decided to run a pamper day for people who had been bullied. They were able to come and get their hair and make up done for free and have a free photoshoot. At this event I met so many incredible brave people that had been through so much at the hands of bullies, some of which has attempted suicide.  After chatting with one of these girls I established she was really interested in doing hair and make up as a profession.  I invited her to join me on some events I was involved in which included  helping me on a video shoot for Birmingham Hippodrome and modelling for a bridal shoot. It was amazing to see the change in her confidence and hear her talk with such enthusiasm and passion. Just learning some new skills made such a difference to her. I decided to reach out to more people in the hope I could help them in the same way.

Unfortunately one of the girls was caught up in grooming ring and ended up in hospital after trying to take her life, after I came out of the hospital from visiting her I decided to open our children’s charity and help young people  that had gone through the same or suffer with mental health.

What do we offer

This Is Me is about helping young people rebuild self esteem and confidence. We hold workshops for children to teach kids employable skills in a safe environment where they can also meet people in a similar situation to themselves. The workshops are free to under 17’s and they walk away at the end with a certificate.

The workshops we have done so far have included;

In the next few weeks we will have photography and in the pipeline we also have fashion and cooking. We are also planning another hair and make up course as this has proven the most popular.

These are in a safe environment and always have private space for kids to open up and talk to us if they need to. 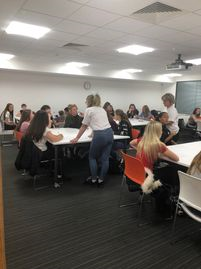 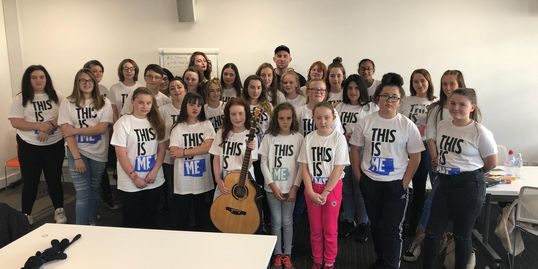 Why we do it

This is me cov is a children’s charity for children who are suffering or have suffered bullying, and who struggle with mental health issues such as anxiety, depression, self harm etc. We hold workshops for children so the children have a safe place to come to learn new skills and develop new friendships.